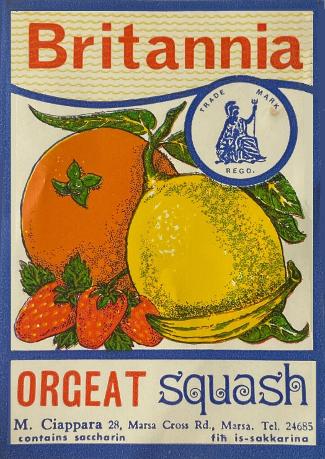 A growing demand for flavoured carbonated beverages in the 1930s led a number of entrepreneurs to expand their portfolio by creating their own lemonades, squashes and drinks. Portanier Bros. is one of the better known firms which traces its origins to the manufacture of aerated waters. Others too would follow, especially after the end of World War II. 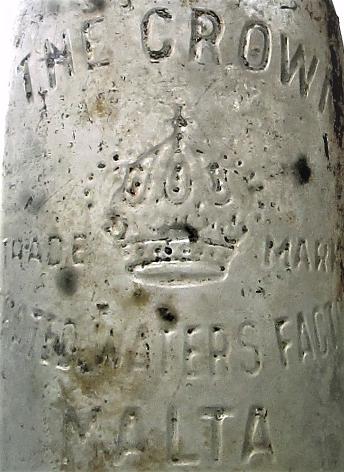 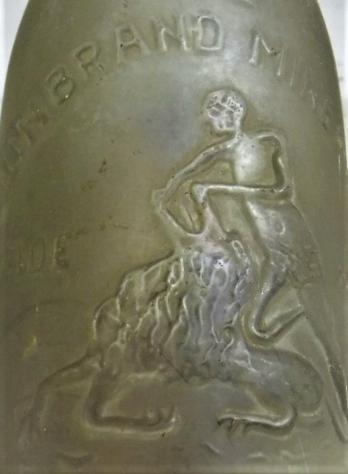 We have a small selection of items in our collection pertaining to some of these brands, but are still compiling information and seeking to acquire more artefacts for us to study and share here.
We appeal to anyone who might have any related material or information to consider donating such items or documentation to our archive. This would ensure such material is preserved for posterity and allow us to generate a more detailed and complete history of the Maltese beverage industry.
If you can help us with this venture, kindly get in touch with us via our
Facebook Page
Your support is greatly appreciated and fully acknowledged. Thanks!