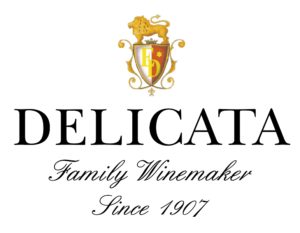 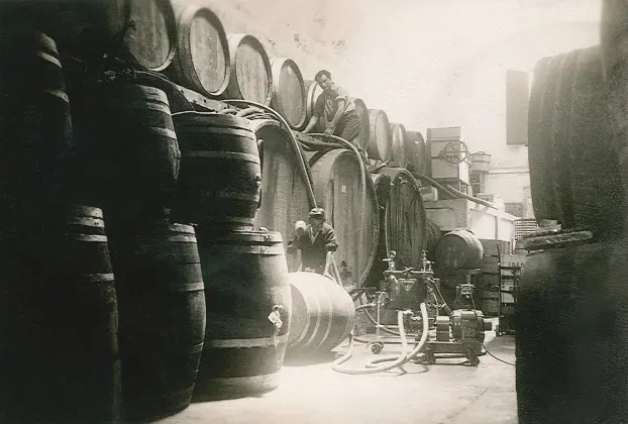 Delicata Winery back in time

Delicata is the surname of a noble family originating from the city of Licata1, situated on the southern coast of Sicily. The first mention of members from this family in Malta goes back to 1404 AD in Commendatore Abela's publication concerning Maltese history and surnames from 1647.2

The 20th century brought about a growing interest and demand for local wine. Agricultural land was readily available and the cost of labour still very low when compared to today's standards. Many were those who invested in growing grapes intended for wine production. This prompted an entrepreneur by the name of Eduardo Delicata to start off his own business in 1907 with the intention of selling his wine to a small circle of family and friends. Eduardo bought grapes from local farmers, had them pressed using simple crushing machines, and sold his wine by means of a horse-drawn cart.

Eduardo passed away in 1936, leaving his business to his 19-year-old son Emmanuel. By then ten people were employed by the firm, tasked with making wine, selling it directly from wooden barrels, and supplying wine shops in a growing number of localities.
This procedure was still in use until the end of WWII in 1945, and customers would either consume the drink the wine in bars or take their own jugs and bottles to be filled. The wine was usually sold in pints or thirds of a pint (Pinta / Terz in Maltese) at the rate of one half-penny per pint. 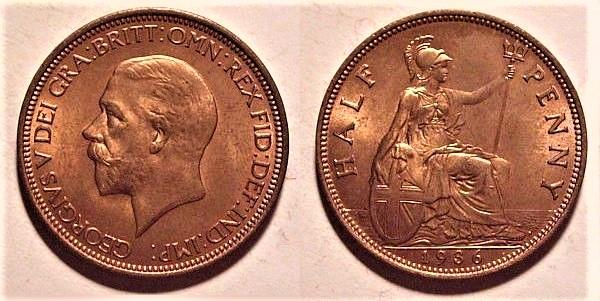 In the late 1940s and early 1950s, wine started being sold in bottles rather than by the barrel or the methods described above. Emmanuel Delicata worked hard toward instilling a more commercial approach resulting in the establishment of Malta's first wine brand. 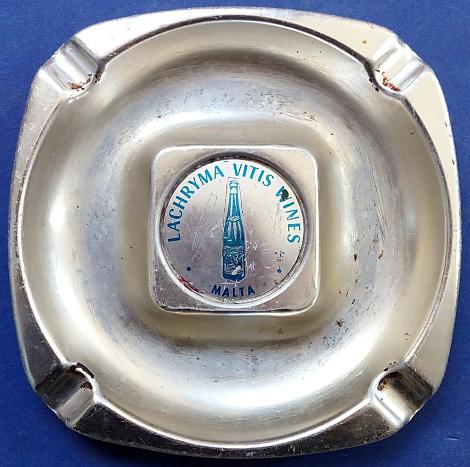 Lachryma Vitis was hence launched in 1955 and a new purposely built winery inaugurated a decade later. The winery's success grew further with the appointment of Emmanuel's son V. George and ongoing modernisation now results in a state-of-the-art facility and one of the leading names in Maltese wine manufacture and distribution. 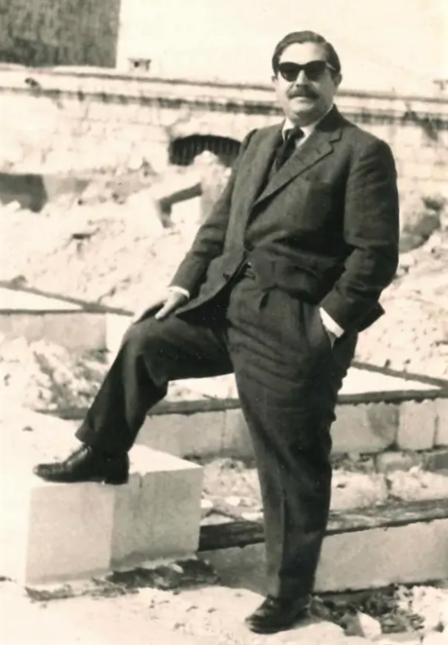 The winery's success grew further with the appointment of Emmanuel's son V. George and ongoing modernisation now results in a state-of-the-art facility and one of the leading names in Maltese wine manufacture and distribution, employing 75 people. The firm now produces 30 Malta-grown wines and has received over 100 international awards for the quality and taste of its products. One can sample their wines at the Delicata wine festival, held yearly since 2002. 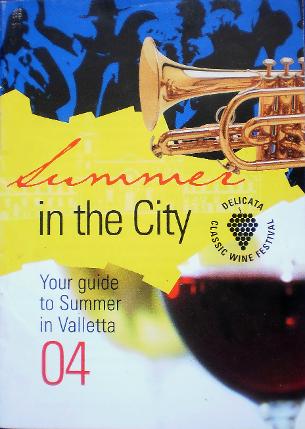 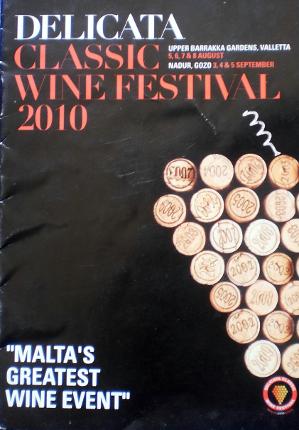 Notes & References
1. Licata was an important city during the Norman & Swabian period (1086-1266) and supported the Aragonese against the Anjou in the uprising known as the Sicilian Vespers.  The French lost their fleet in a large battle just outside Malta's Grand Harbour. Two years after Dragut's attack of Gozo of 1551 and the enslavement of its entire population, Licata was sacked by his corsairs. A large Maltese community was established there in the 16th Century.
2. The original surname is attested as de Ferula, with references to it and de Licata going back to the 1270s AD.  It appears that the first members of this family to settle in Malta did so in around the 1330s.
Resources
Licata City - Wikipedia.com
Delicata Surname & origins - Maltageneaology.com
Historical data - Delicata.com
Images
Delicata C-o-A - An Illustrated Collection of the Coats-of-Arms of Maltese Families by Lt. Col. Charles A. Gauci
Horse-drawn Cart - Crop from a vintage John Critien Malta postcard (Louis Cardona via Pinterest.com)
GRVI Half-Penny Coin from 1936 - John Quinn via coins-of-the-uk.co.uk
Lachryma Vitis Ashtray (15 x 140 x 140mm) - Item from our collection - Kindly donated by Ms. J. Gauci (AAFM photo)
Emmanuel Delicata in 1962 - Delicata.com (2022)
Delicata Wine Festival Brochures - 16/12 Staple-bound pages printed on gloss paper (148x105mm) - AAFM Archive
Some images may have been cropped, resized or altered for better clarity & presentation