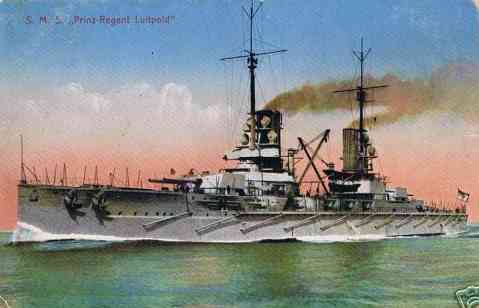 Items from the German & Austro-Hungarian Empires, and the Central Powers, as these, along with other Nations and States, came to be known during World War I. All items are originals dating from between 1866-1918, held within our archives.

High Seas Fleet of the German Imperial Navy during the First World War.

She was named for Prince Regent Luitpold of Bavaria, who died a few months

after the ship was commissioned. Luitpold was the first

German battleship to feature a marine diesel-engine on the center shaft.

Sailors on this ship participated in the German Revolution. She fought at the


Battle of Jutland, firing 169 12-inch rounds and suffering no damage. 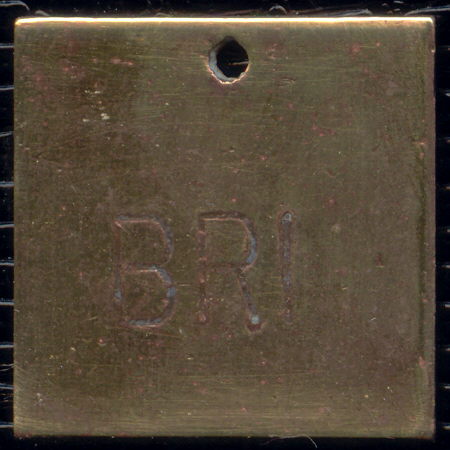 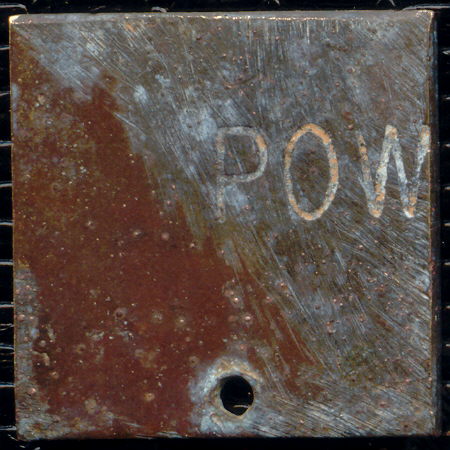