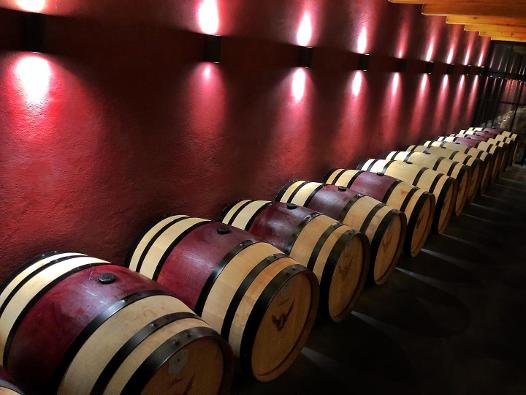 Despite Malta's long-standing vinicultural tradition, very little is known about the individuals and firms concerned with wine production before the 20th century. Until then, wine consumption was mainly based on imports.
Traces of local small-scale industry survive in the form of vintage advertising material and merchandise, however many defunct producers have been lost to history.
We are still sifting though our archives and collections to collate available items and information concerning lesser known or defunct wine producers.
The British first came to Malta in 1800 and eventually colonised the archipelago.
Inevitably this influenced Maltese culture and lifestyle including eating and drinking habits. As a result, beer became more popular than wine.
Malta gained independence from Great Britain in 1964 and became a republic a decade later.
The impending need for self-sufficiency and sustainability generated a huge drive to establish Maltese trade and industry in all its perspectives.
This new chapter led to a revived interest in local viticulture.
As of 2022, there are 18 licensed vintners across Malta and Gozo, and some 900 farmers registered as vine cultivators, a number of whom make their own, often unbranded, wine. Although we do not have any material in our collections from recently established wineries, we are listing some examples of such budding firms below. 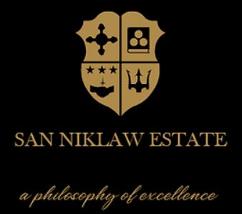 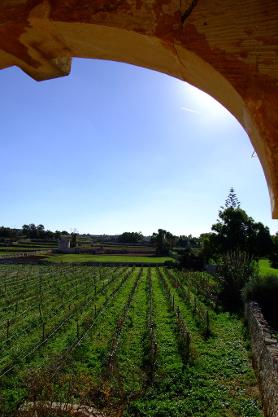 SAN NIKLAW ESTATE - EST.2005
The Estate is a family-owned business situated in the South-East of Malta deriving its name from an in-situ 17th century chapel dedicated to St. Nicholas. The estate comprises wine and olive groves, a boutique winery and a 19th century underground cellar. Olive oil and four wine labels are produced exclusively from fruit grown on the estate 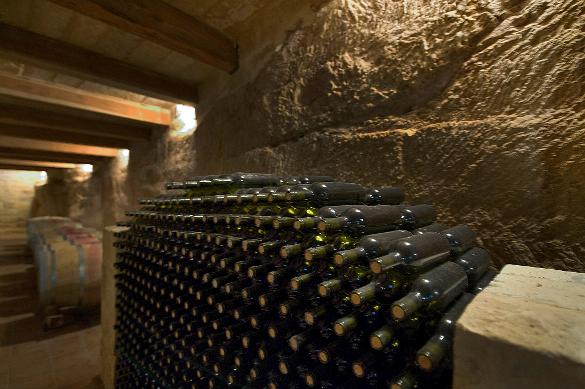 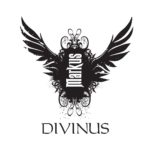 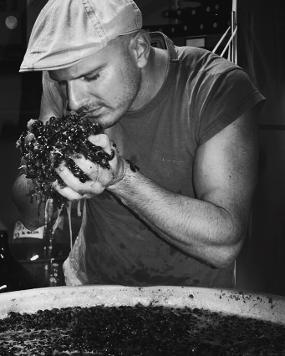 MARKUS DIVINUS WINES (TA' ZAFRANA) - EST.2014
Ta' Zafrana Boutique Winery is situated in Dingli and offers a selection of 14 wines, some of which are pressed from grapes grown on the estate. Production is limited to a few thousand bottles per annum and the firm also imports wines from France. 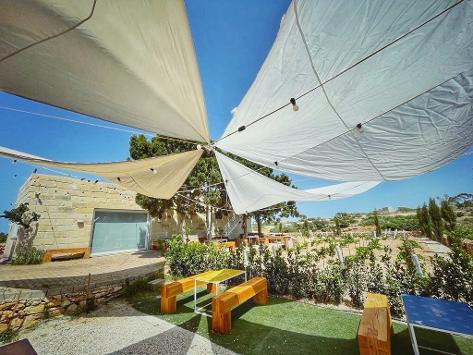 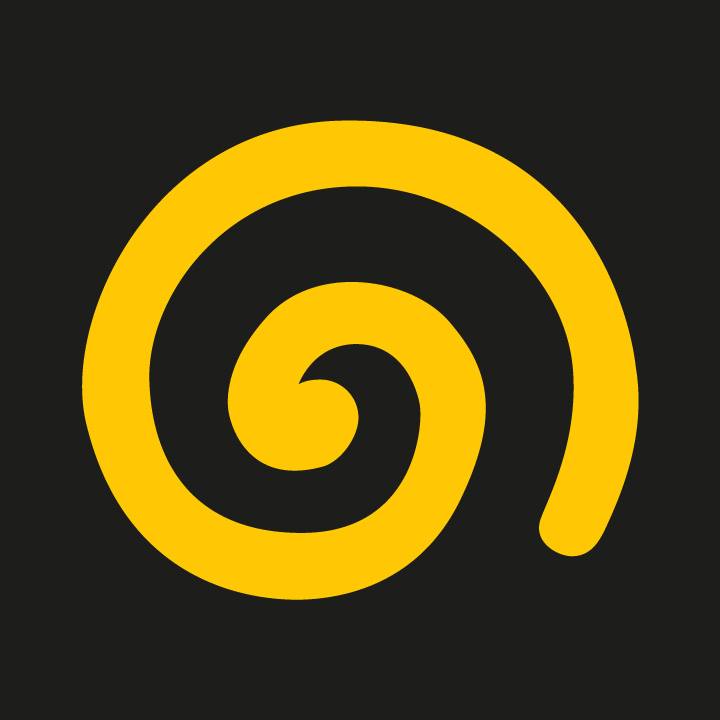 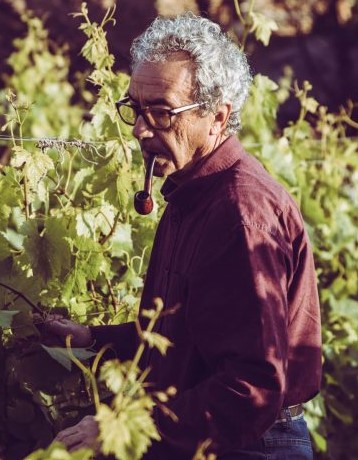 MAR CASAR MALTESE WINES - EST.2001
Named after its founder, Mark Cassar, the vineyard is situated on high ground some two kilometres away from Lapsi. The estate employs solely organic methods when it comes to cultivation and harvest and produces its wines using the Methode Gvevri resulting in magnetised low-sulphite wines with a strong spiritual conductivity 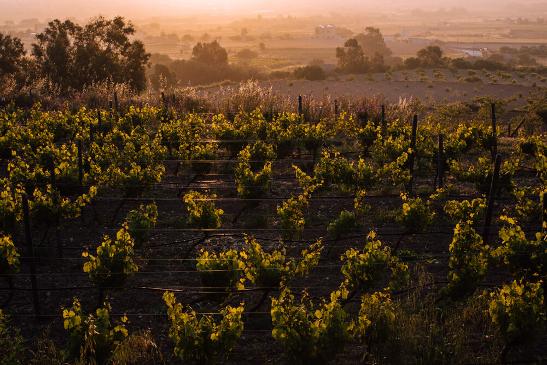 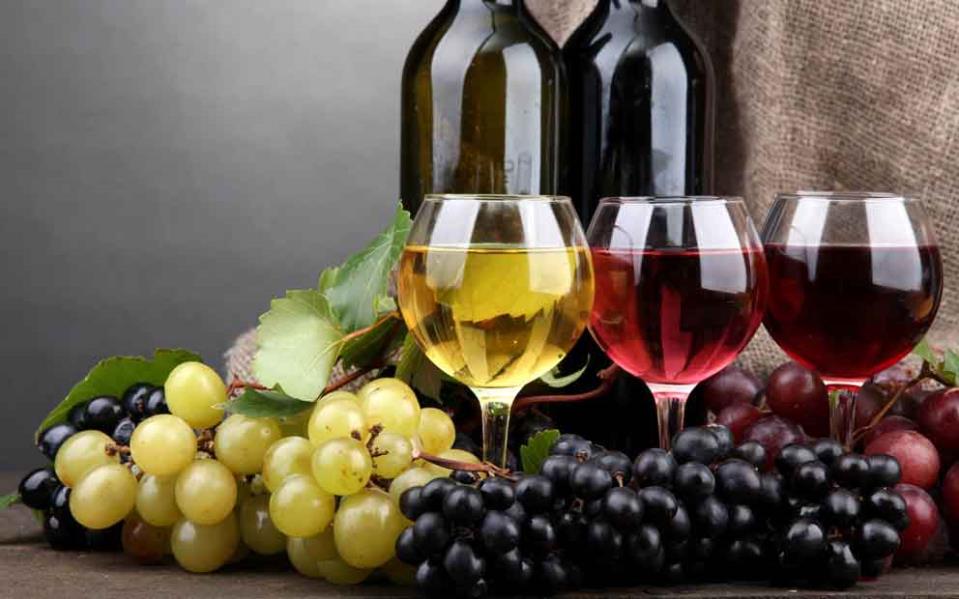 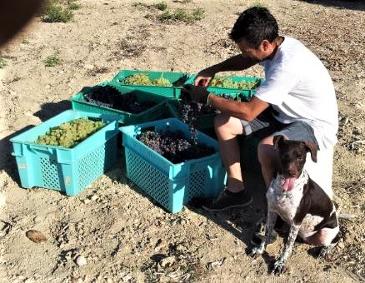 FAWWARA GIRGENTINA GRAPES
This is a small estate situated at Fawwara close to the coast between Lapsi & Dingli. Its wines have been produced by the Casha family using grapes cultivated and harvested on their estate for a number of generations. 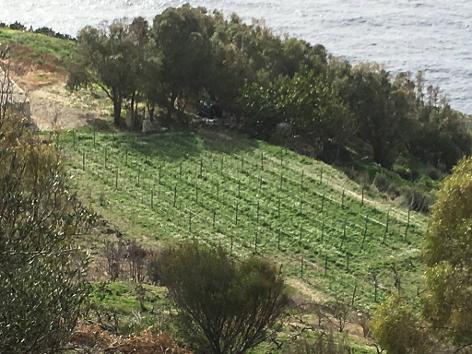