MALTA
COLONY & FORTRESS TO MANY AN EMPIRE

The Maltese archipelago is situated at the crossroads of the Mediterranean Sea.
Its mild climate and extensive natural harbours made it an important outpost to many a foreign power, since the earliest of times.
As Empires grew and flourished, the islands were duly colonised by a large array of peoples, each bringing their own culture and practices, seeding a rich, multifaceted legacy. 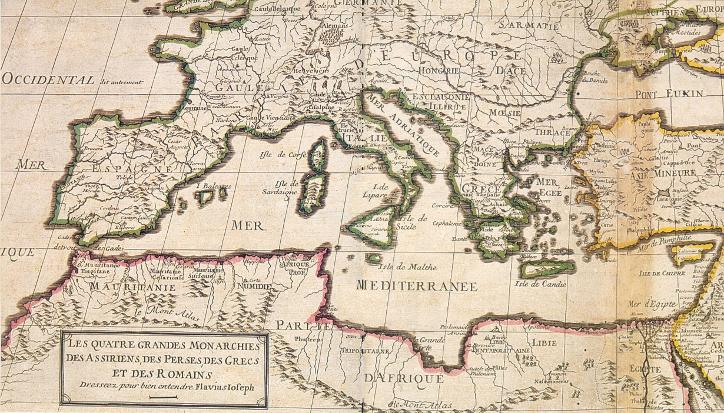 The islands have been inhabited since around 5,900 B.C. firstly by an agricultural community, then repopulated by a civilisation we now refer to as the Temple Builders until around 2350 B.C.
Little is known as to who they were but their many temples, once massive structures aligned to the Cosmos built with great skill and advanced knowledge, remain among the oldest surviving buildings of the world. 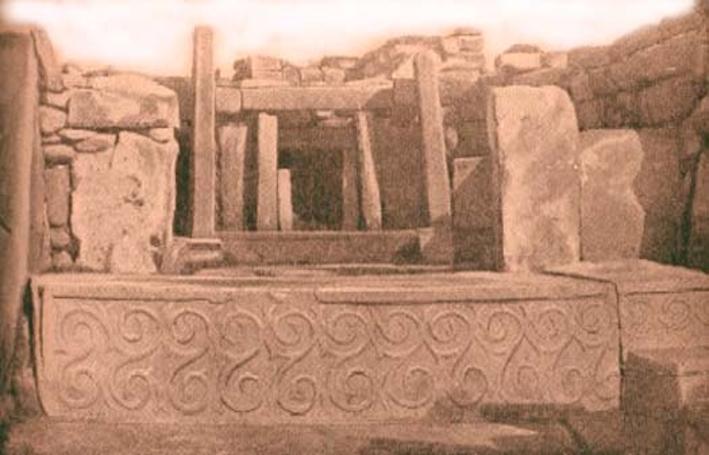 After their decline, the islands were repopulated again by Bronze Age Warriors until around 700 B.C., when one of the first major sea-faring civilisations expanded through the Mediterranean establishing a trading hub here.
The Phoenicians left their own legacy in temples and other structures while establishing the first urban centres in sites where Mdina, in Malta, and Cittadella in Gozo now stand.
The name Malta itself is a derivation of Maleth, their word for 'safe haven'. 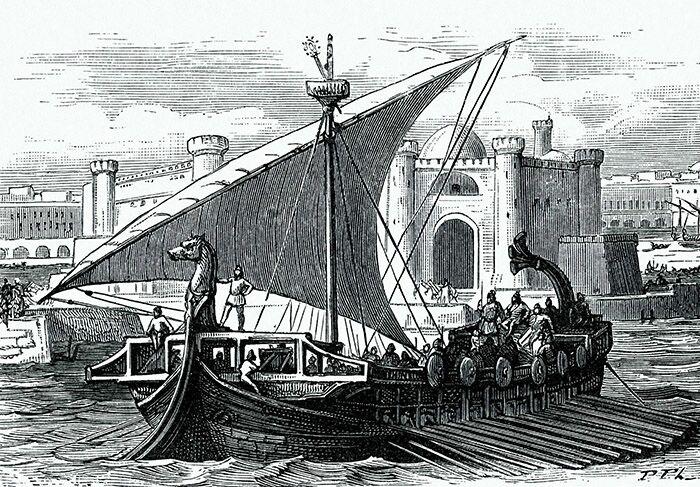 In around the mid-sixth century BC, the Maltese islands along with most other Phoenician colonies in the Western Mediterranean came under the administration of Carthage. This City State on the North African coast was originally another Phoenician colony which eventually dominated the rest.
In the meantime, the Greeks emulated the Phoenicians by expanding their own trading posts and founding settlements all across the Mediterranean. The resulting rivalry and Hellenistic expansion in Southern Italy and Sicily soon led to conflict as the first of many wars broke out between the Carthaginians and the Greeks in Sicily in 580 BC. 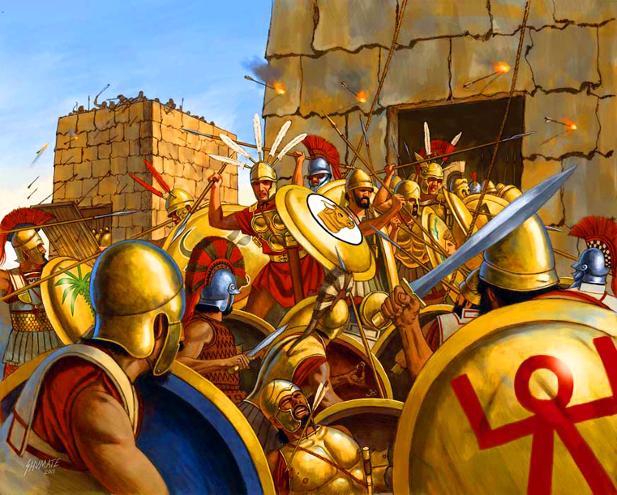 There is not enough evidence to determine whether Malta was contested militarily, however by the end of Carthaginian rule in 218 BC, local culture was clearly imbued with a strong Hellenistic influence. Some scholars have suggested that this may have occurred due to a steady influx of  refugees trickling down from Sicily to Malta as a result of the Greco-Punic wars fought there over a period of three centuries.

Traces of Egyptian culture during Punic rule are even scarcer. Most of the finds associated with this culture were eventually determined to being copies made by the Phoenicians or that got here through trade. 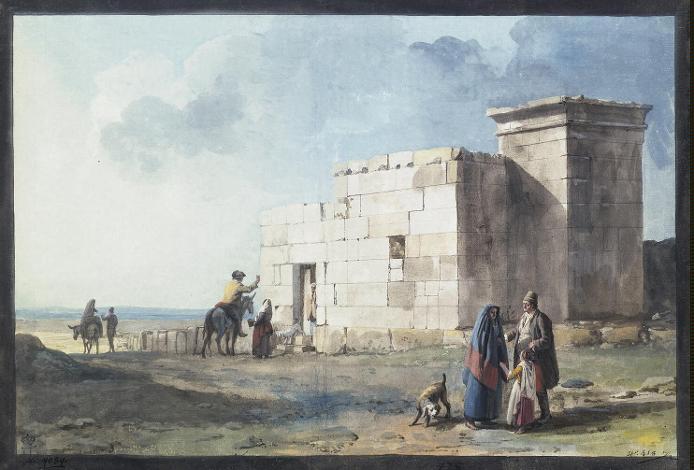 There remains ample evidence of the Roman occupation deriving from their quest for Empire, which would become one of the largest and most impressive ever.  Friction between Rome and Carthage led to a number of Wars.
Malta was first raided in 257 B.C. as part of the first Punic War, but the Romans only established themselves here in 218 B.C., as a result of the 2nd Punic War.
The name Maleth was replaced by the Latin Melite, and the islands would flourish as part of the Empire until the fall of Rome, then becoming an outpost of Byzantium, the Eastern Roman Empire, up to the Muslim Aghlabid invasion of 870 A.D. 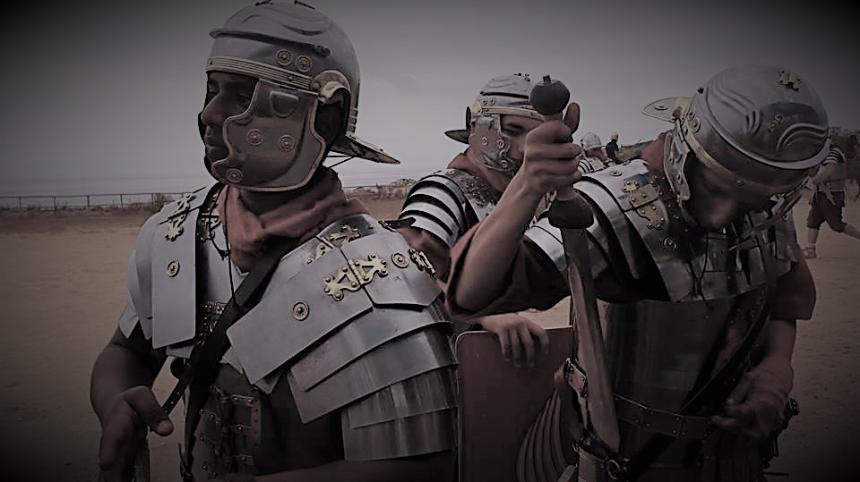 The Arabs would administrate the islands for just over 200 years, spurring an agricultural revolution within the region, devising effective irrigation methods, and establishing citrus plantations.
They introduced cotton and founded a thriving textile industry in Malta, however their primary legacy remains the impact of Arabic on the Maltese language. 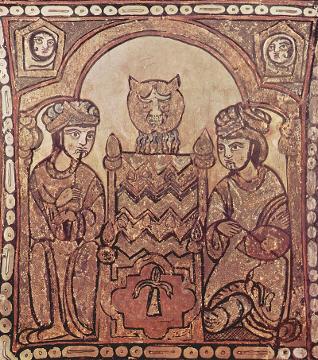 In 1091, Count Roger I invaded Malta as part of the Norman conquests within the Mediterranean, and in 1127, his son Roger II incorporated our islands into the newly formed Kingdom of Sicily. When Roger II's daughter Constance's married Holy Roman Emperor Henry VI of Hohenstaufen, the kingdom, including Malta fell under Swabian (German) control, until the death of her grandson King Manfred of Sicily and her great-grandson Konradin, at the hand of the Pope and French Anjou, in 1258 & 1268 respectively.

The Angevins were defeated less than 20 years later by the Aragonese, after revolts known as the Sicilian Vespers led to war which included a major naval battle just outside Malta's Grand Harbour in 1283. King Peter III 'the Great' of Aragon was the husband of Manfred's (Hohenstaufen) daughter, avenging his death by victory over the Angevins resulting in their complete expulsion from Sicily.
The Aragonese established control of the islands, leading to a long span of Spanish authority, following the eventual unification of other Hispanic Houses such as Castille and Leon. 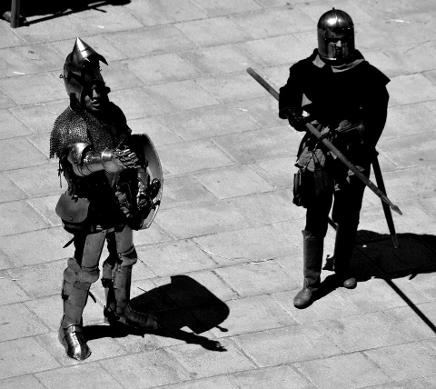 In the 1520s, the very last crusader and hospitaller outposts in the East fell to the rapidly expanding Ottoman Empire. As a result, the Order of St. John was expelled from Rhodes after a tough military siege. The Order sought the assistance of the Pope for a new home after drifting from harbour to harbour for several years.
Their call was heard and Papal intervention led Holy Roman Emperor Charles V, then king of Spain, to cede the Maltese islands to the Order in 1530. Spanish influence would still persist to a lesser extent, through the election of several Hispanic Grand Masters and Langues over the coming centuries.

During its administration of the islands the Order would leave a huge impact on our archipelago. They founded entire cities, major defensive networks, churches and administrative buildings, while revising civil codes and devising new legislation.
The Order's military prowess and wealth eventually suffered a steady decline through the 18th century and the Knights were expelled by Napoleon in 1798, bringing to a close one of the most significant chapters of Maltese history. 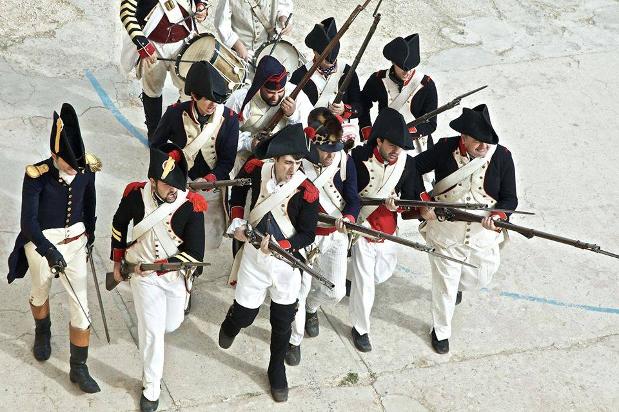 Unpopular reforms by the French Republicans coupled with their pilferage from churches and citizens alike led the Maltese to raise against their new masters, invoking help from abroad. This resulted in a Naval blockade by the British & Portuguese, followed by further British support in the form of ground troops.
The French were defeated and expelled in 1800, leading the Islands became of a protectorate of the British Crown, eventually becoming a colony from 1813/14 until achieving independence in 1964. 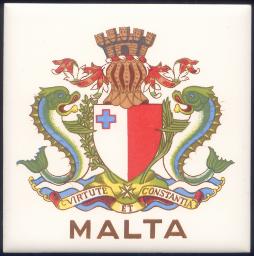 The Republic of Malta was duly established a decade later in 1974, with the last British Military Forces leaving the Islands in 1979. 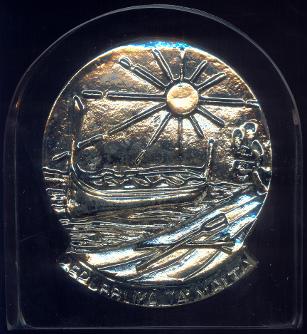 The decades following Malta's independence witnessed a collective struggle to strengthen Maltese industry and society. Much progress was achieved and Malta joined the European Union in May, 2004. The Maltese people are well known for their hospitality and the Islands remain a popular tourist destination in the Mediterranean.

To read more and view artefacts and images from our collections / archives kindly click the links below. Click on image to leave page or underlying text to open a new tab 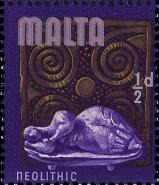 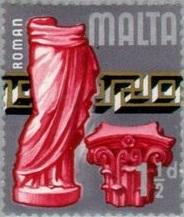 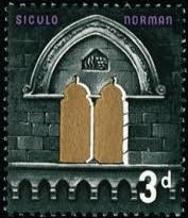 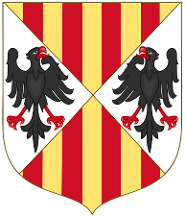 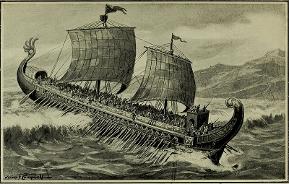 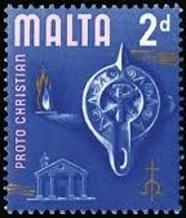 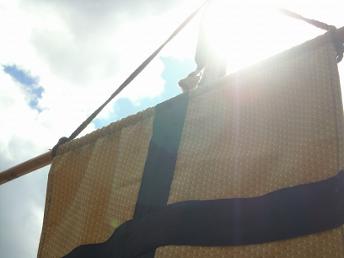 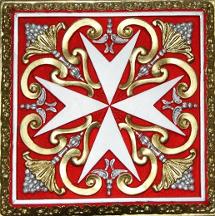 THE ORDER OF ST. JOHN 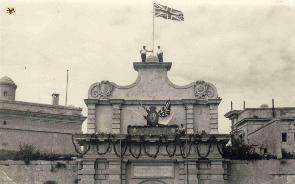 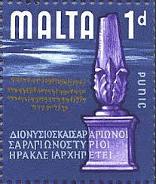 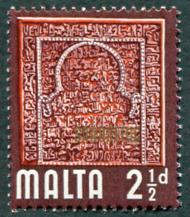 THE ARABS IN MALTA 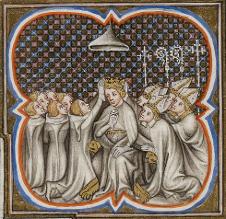 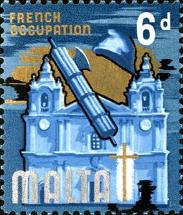