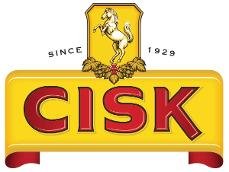 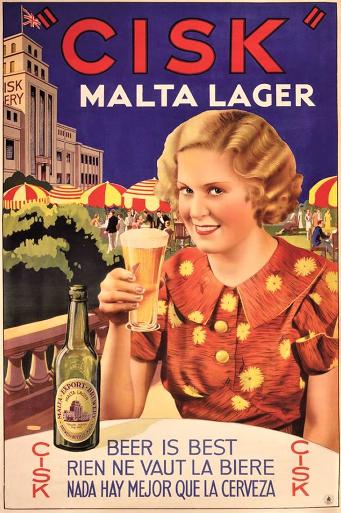 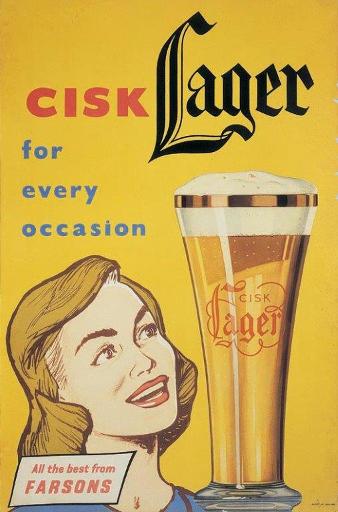 Cisk Lager is a hop-based golden coloured bottom-fermented beer brewed according to its original recipe from the late 1920s. Since then it has become Malta's best known and most popular beer.
Farsons merged with the local branch of H&G Simonds, a Reading-based brewery, becoming Simonds Farsons Ltd in March, 1929.
A few months later, Marquis John Scicluna, a local banker and entrepreneur, established a competing firm styled as the Malta Export Brewery Ltd. and launched Cisk Munchener as his first beer. It was first sold during the Hamrun parish feast of St. Cajetan (San Gejtanu) held on the 3rd August, 1929. A second beer, styled as Cisk Pilsener was launched that same year. 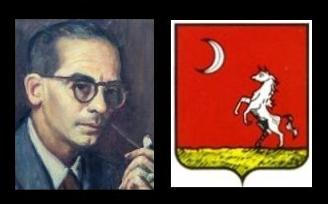 The term Cisk is allegedly a local mispronunciation of the word cheque adopted as a nickname by the Scicluna family following their introduction of cheques to Malta back in the 1830s, after founding the Island's first private bank.Munchener is derived from Munich since the Malta Export Brewery was licensed to produce Bavarian-styled lagers. Cisk Munchener and Cisk Pilsner were brewed in a newly built factory at Santa Venera designed by Herr Kopf, a renown German architect, becoming the first lagers ever to be made and bottled in Malta. 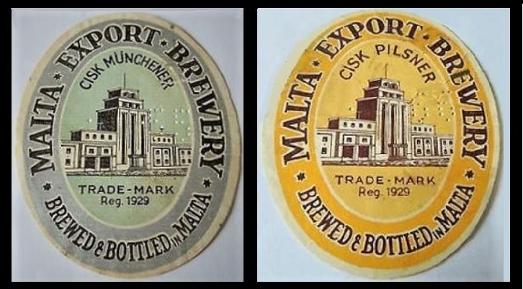 Cisk's rival, Simonds Farsons was licensed to brew British-styled top-fermented ales.
The difference between an ale and lager is a result of the way they are fermented. Ales are brewed with top-fermenting yeast at warm temperatures while lagers are made using bottom-fermenting yeast at colder temperatures.
The latter process was first developed in the 19th century and known as the Pilsner method.
It takes much longer than warm fermentation and typically results in lighter coloured beers with a mellow taste and lower alcoholic volume. Ales were a long-standing favourite of British servicemen and more of a man's drink than milder, sweeter lagers. This is well reflected by the adverts shown at the top of this page, both featuring women. 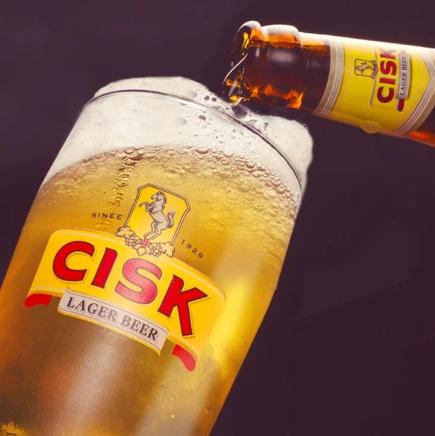 The new challenges and opportunities arising as a result of the end of World War Two led the competing firms to merge in 1948 becoming Simonds Farsons Cisk Ltd. A new state-of-the-art brewery was founded at Mriehel and inaugurated in June, 1950.
MEB's Cisk Pilsener was rebranded as Simonds Farsons Cisk Lager, establishing itself as Malta's best known and most popular beer, winning several international awards since its first accreditation by Brewex in 1980.
A variety of bottles, crowns, labels and eventually cans, were utilised over the years, accompanied by adverts and promotional merchandise.
The scope of this page is to illustrate such material through the items held in our collection.