The Simonds Brewery was founded in Broad Street, Reading, by William Blackall Simonds in 1785. The Simonds family were originally in the malt business when William's father started brewing beer as a side-venture in 1768. In around 1813, the brewery started supplying beer to the Royal Military Academy in Sandhurst. The subsequent expansion of the British Empire led Simonds to extend his supply to the army overseas setting up branches wherever the troops were stationed. 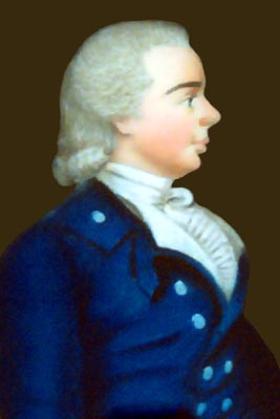 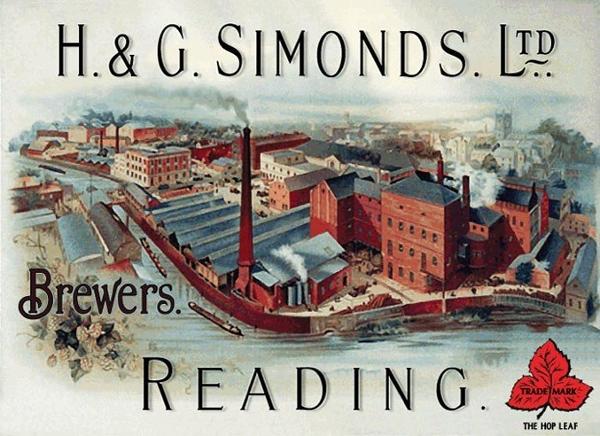 The first British soldiers to set foot in Malta were sent to assist the Maltese in their revolt against Napoleon's French garrison in 1798. After the French surrender in 1800, Malta firstly became a British protectorate then a crown colony in 1813, serving as a naval base and transit station for troops moving around the empire. This generated a huge demand for all sorts of consumables and commodities including beer, little of which was to be found locally. 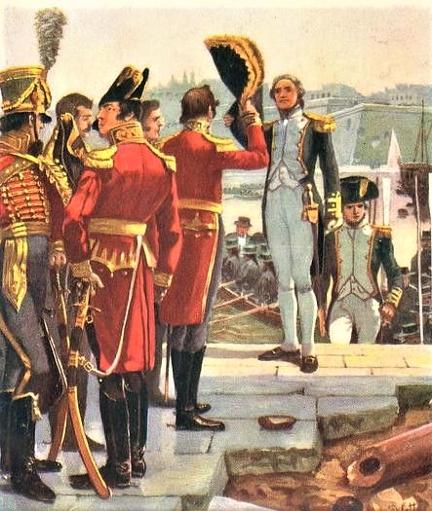 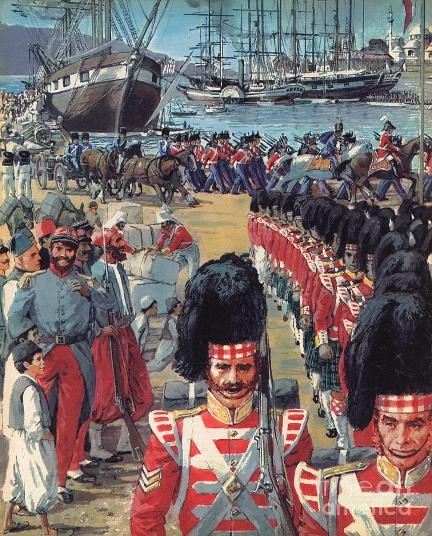 As in other instances, Simonds intervened by commissioning a certain Mr. Hearn to Malta as his agent in 1875. A decade later, William's sons Henry and George registered the firm as H&G Simonds Ltd. and established an official branch in Malta in 1890. The office was situated at Palazzo Ferreria just across from the Royal Opera House in Strada Reale while a bottling plant was founded in an old warehouse at Marina Pinto.1 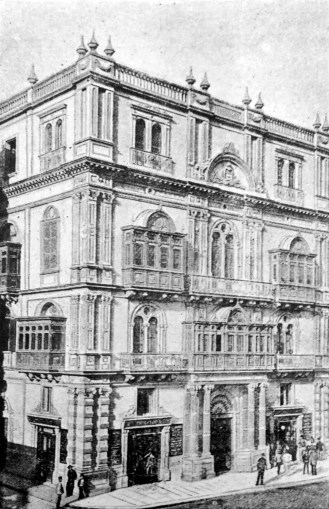 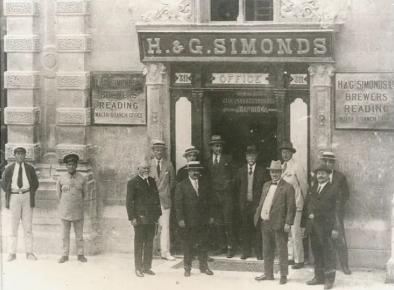 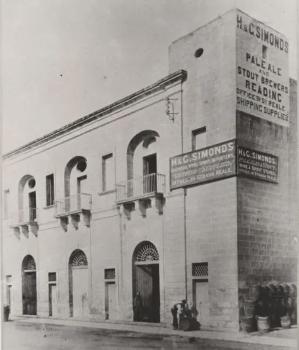 H&G Simmonds imported a variety of British Ales in large barrels, which were then loaded on horse or donkey-driven carts and delivered to the various military outposts across the Island. Although military demand was stable the firm aimed to gain hold in the civilian market by means of a widescale advertising campaign. A prime example of this may be seen in the profuse distribution of billboards attached to Maltese trams between 1905 and 1929. As sales increased it soon became necessary to set up a bottling facility for better retail and distribution. 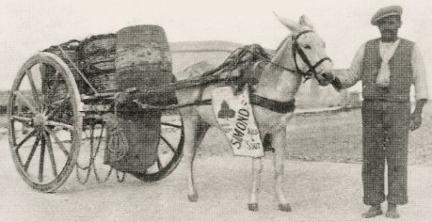 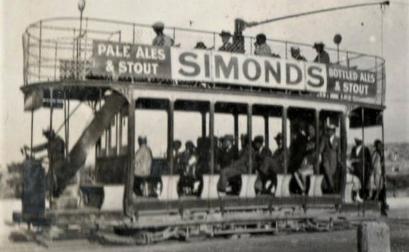 An ever-growing local demand for Co2 in the 1920s led to the establishment of a Maltese firm registered as L. Farrugia & Sons. Upon completion of the gas-producing facility in 1925, H&G Simonds became one of their clients, purchasing Co2 for bottling his beers.
Then the Farrugias ventured further and founded their own brewery in 1928, styled as Farsons Ltd. This development led Simonds to merge their local branch with their budding competitor resulting in a new company licenced as Simonds Farsons Ltd in 1929.

A second merger would take place in 1948 with Scicluna's Malta Export Brewery, thus establishing Simonds Farsons Cisk. As for Simonds Brewery in the UK, it carried on producing its own beers until 1960, when it merged with Courage & Barclay.
During its existence as an independent firm, Simonds became pioneers of pale ales in the 1830s and exported their beers to the British army as far away as India. Apart from this beer which came to be known as India Pale Ale (IPA), Simonds developed a lighter beer in the 1870s named Season's Brew (SB). A range of glass bottles and labels were introduced over time.
We currently have no examples in our collection.