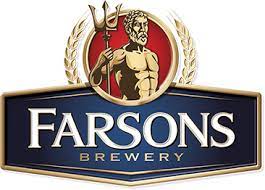 This page features promotional merchandise from our collection issued by Simonds Farsons Cisk in order to promote their beers, along with a general overview of the bottle and can varieties utilised over the years.
Scroll to bottom of page to read more about SFC's individual beers.

Simonds Farsons Cisk Brewery was inaugurated in 1950 after four years of construction. It was designed by Lewis V. Farrugia, an architect by profession and managing director of the firm

Farsons Ltd. was established in 1928. A year later it merged with H&G Simonds becoming Simonds Farsons Ltd., merging again in 1948 with the Malta Export Brewery to become Simonds Farsons Cisk. This milestone in Maltese industrial history now enabled ales and lagers to be brewed and bottled together in a new state-of-the-art facility at Mriehel leading to the production of a wide portfolio of beers ranging from the traditional favourites to special brews and novelties. 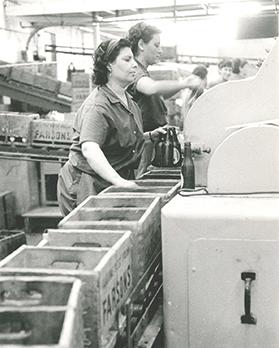 De-crating Beer Bottles in the Washer

Glass was first used for bottling beer way back in the 1660s. Clear glass proved to be inappropriate since strong light led to spoilage. This led to the introduction of brown glass around a century later. Green and other dark glass varieties were also used through the 19th and 20th centuries.
The invention of metal crown caps in the 1890s and modern printing techniques revolutionised the bottle manufacturing industry. Prior to the invention of self-adhesive labels in the 1930s, application was by hand, using glue.

From a local perspective, the majority of bottles on the market were typically made of think glass with embossed script and motifs. Semi-embossed or plain glass bottles with colourful labels had also gained in popularity by this time. When Farsons Ltd. launched their first beer in 1928, they opted to use both embossed and paper-labelled bottles featuring the Neptune trade-mark.

Embossed bottles were phased out after Farsons merged with the local branch of H&G Simonds in 1929. A large variety of different bottles have since been utilised in plain or semi-embossed brown, green and clear glass. The latter was only introduced in the 21st century as a result of scientific innovation which allowed clear glass to be coated with a UV protectant. Label designs have also evolved over the years leading to the use both waterproof and plastic sticker types. 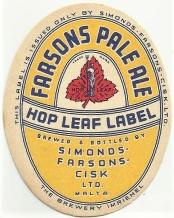 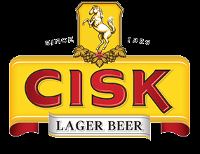 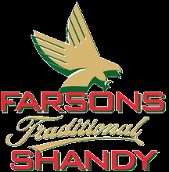