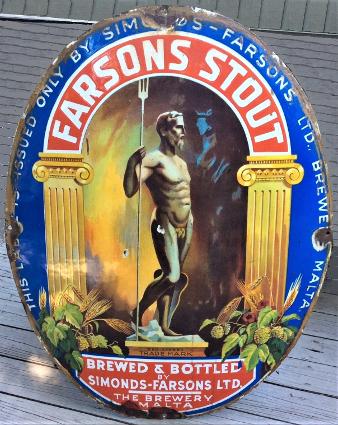 H&G Simonds Ltd began importing beer to Malta in the 1870s, opening an official branch in 1890, and a bottling plant at Pinto Wharf. 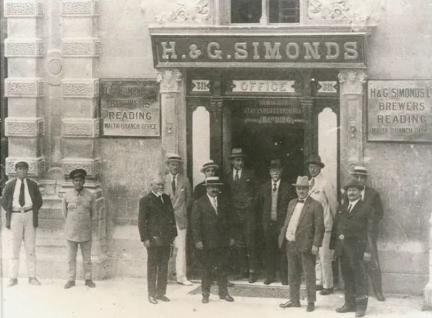 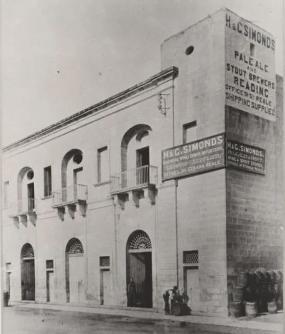 Luigi Farrugia & Sons established a gas-making facility in 1925 and got into business with Simonds as a supplier of Co2 which is used for the bottling of beer. The Farrugia's founded their own brewery in 1928, launching their first beer styled as Farsons Pale Ale in April of that year. 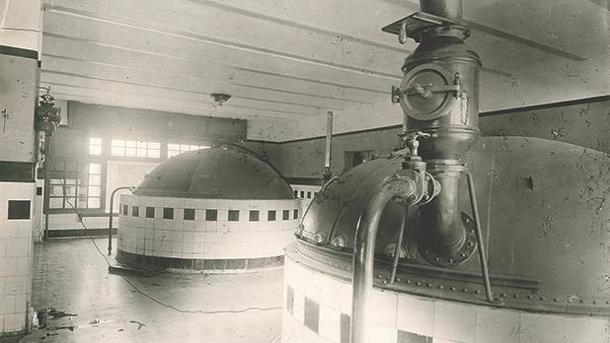 This development prompted Simonds to merge their Maltese branch with their budding competitor resulting in a new company registered in 1929 as Simonds Farsons Ltd. The firm was licensed to produce British-style Ales and did so successfully for the next two decades until it merged with the Malta Export Brewery in 1948. 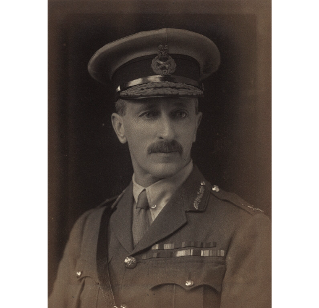 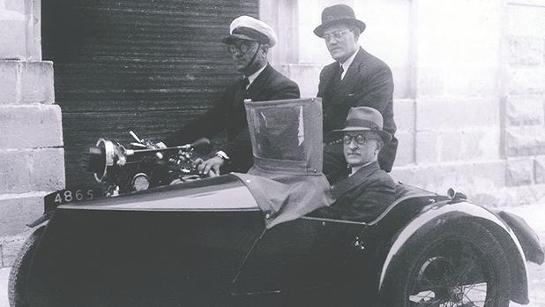 Brigadier General Harry Simonds de Brett  in 1920. He got back into the family brewery business after retirement from an illustrious career with the Royal Artillery. De Brett  in sidecar with Lewis Farrugia (pinion rider) in the 1940s

During its existence as an independent firm, Simonds Farsons adopted a variety of different glass bottles, labels and crown caps, for its range of beers. The Neptune trade-mark was retained with the addition of Simonds' Hop Leaf logo on its wares and printed matter. Further details pending upload at a later stage.