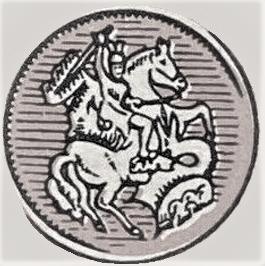 Francis Portanier, locally known as Cikku, was a Maltese entrepreneur involved in the soft drink business since the 1920s. He started off by founding a soda-water manufacturing and bottling plant. This was followed by the production of fruit squashes, lemonades and other soft drinks which eventually included the 7-Up franchise.
In the late twenties, Cikku attempted to expand his portfolio by setting up a new brewery in Santa Venera after acquiring an exclusive license to manufacture Bavarian-styled Lager Beers.
The project floundered however, due to lack of capital, and was taken over by Scicluna's bank.1 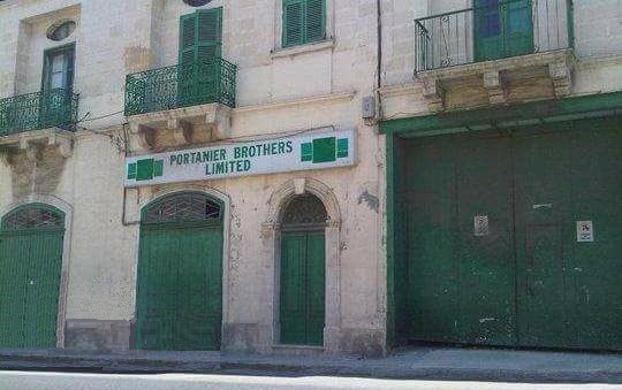 The firm survived nevertheless through a number of generations, as Portanier Brothers Ltd.
Spanning several decades of operation, the business became one of the major stakeholders of the Maltese beverage industry until its closure in 2002.2
To find out more about Portanier's Soft Drinks, kindly access the links below 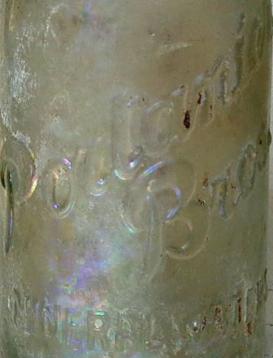 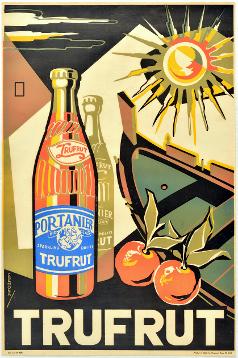 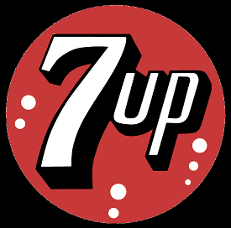 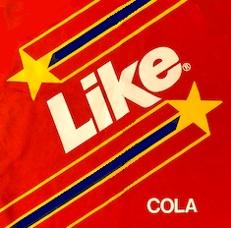 Notes & References
1. The project was completed by Marquis John Scicluna and launched as the Malta Export Brewery in 1929.
2. The 7-Up and Like Cola franchises were then re-acquired by Simonds Farsons Cisk.