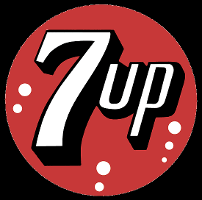 7-Up is an American brand of lemon-lime flavoured carbonated soft drink created by Charles Leiper Grigg in the late 1920s. Grigg established his firm as the Howdy Corporation at St. Louis in 1920 and launched the drink as Bib-Label Lithiated Lemon-Lime Soda in 1929. The name was soon shortened to 7-Up Lithiated Lemon Soda, and simplified yet again in 1936, as 7-Up. 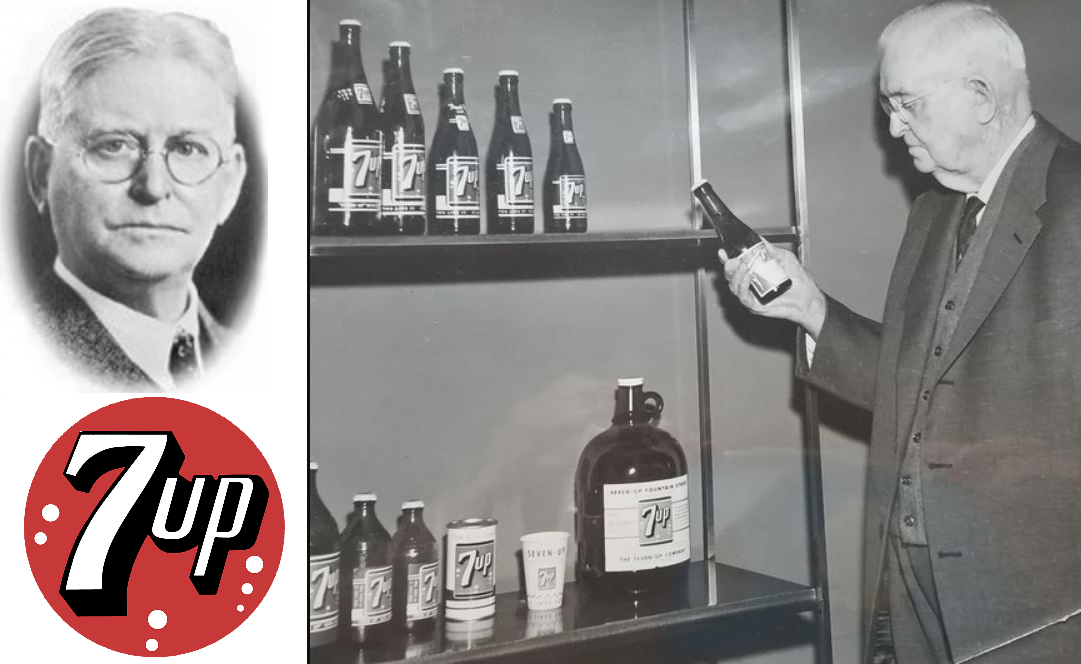 Charles Leiper Grigg with his Invention

Various theories about the use of this semi-numerical term allege that 'Seven' could have been chosen due to number of ingredients it was made from, or alternatively a reference to the 7-ounce bottles it was sold in. Other's have suggested that it reflects lithium's atomic mass.
The drink's nomenclature included lithiated since the original formula contained lithium citrate, a mood-stabilising drug. It was reformulated several times since its introduction with the use of lithium being eliminated in 1948. 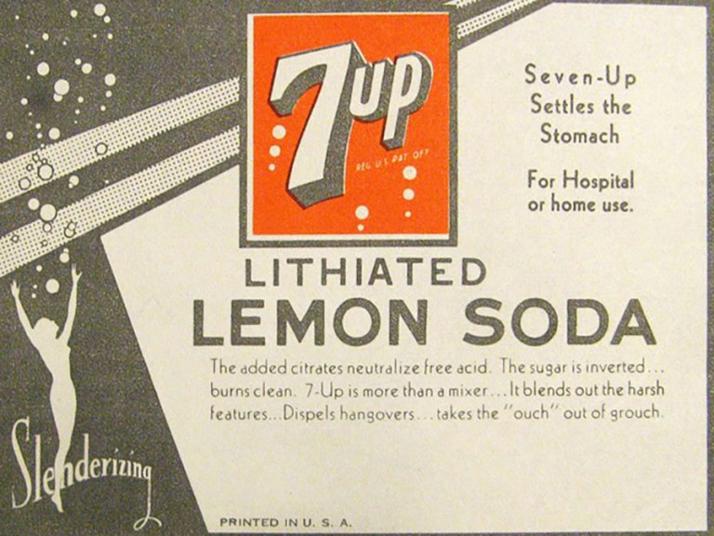 The privately held corporation was sold off to Phillip Morris1 in 1978 with its international division resold to PepsiCo, and its American branch resold to Hicks & Haas in 1986. In the US, 7-Up merged with Dr. Pepper in 1988, then the combined company was bought by Cadbury Schweppes in 1995. The Dr. Pepper Snapple Group was spun off from Cadbury Schweppes in 2008 and merged with Keurig Green Mountain in 2018 to form Kuerig Dr Pepper. 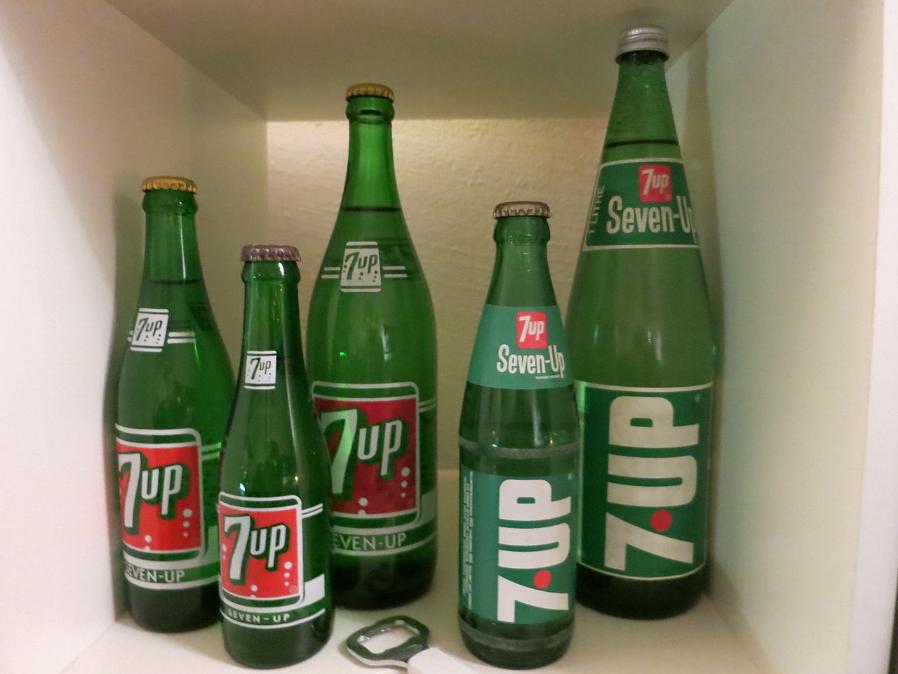 A Selection of 7-Up Bottles from a Swiss collection

7-Up was first manufactured and bottled locally by Portanier Bros in the late 1950s. After the Portainiers ceased operations in 2002, the 7-Up franchise was re-acquired from PepsiCo International by Simonds Farsons Cisk. 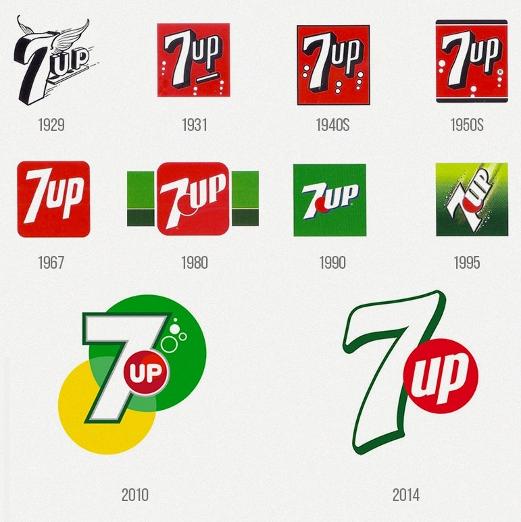 A Useful Guide showing the evolution of the 7-Up Logo

The following items form part of our collection.

Notes & References
1. Philip Morris Companies Inc. was an Amercian Tobacco Manufacturing & Marketing Corporation. It was under the tenure its tenure that Like Cola was introduced in 1982.
--